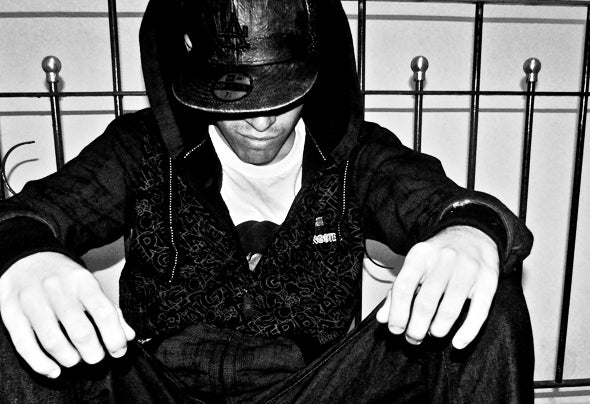 Felipe Antunes, also known as "Young: G", born in the northern zone of São Paulo,became Dj in 2008, influenced by: Hip Hop / Rap, Funk Music, R & B, Jazz, Samba Rock,Reggae, among others.Young: G has been producing since 2010, working daily in his ideas,with a serious identity with dry and striking beats, who is conquering its spacein D & B nationally and internationally.