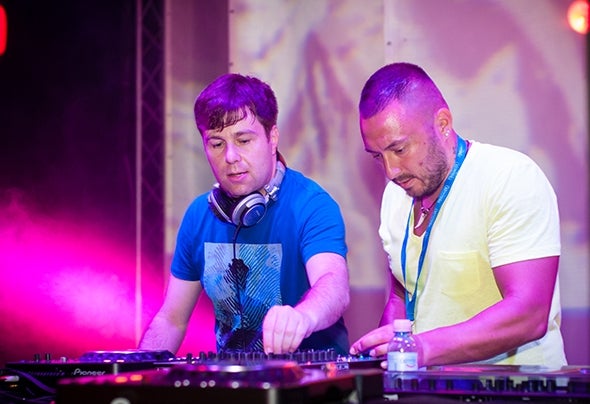 Ognjen Kasanin and Zlatko Dimitrijevic formed the electronic music scene with quality DJ and Live performances, with authentic music productions, as well as their record labels where they discovered many, now high valued producers from Eastern Europe and the world over.Their project `dont` comes as a highlight of two decades long career, and the music they signed already found it’s place at Beatport’s Top 100, as well as in the playlists of some of the biggest names in the world of electronic music.