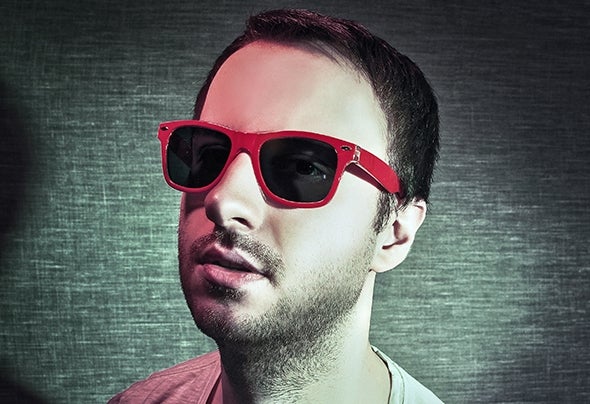 Miloš Naković aka dj Nakoch, Little Nakoch, has been borned in Nis (Serbia), in 1986. As a teenager he started to be addicted to electronic music, and not longer after it had happened his first steps in a world of dj-ing, in 2003. In the beginning of 2008 with his first release, he become one of the members of Balkan Connection, the best known and best selling label from Serbia. After that he took part in a various range of great club parties, together with world known names in Dj-ing, such as Umek, Billy Nasty, Marko Nastic. His tracks has been played all over the globe, are on world renowned top lists and radio charts, and we have opportunity to listen them in sets of some of the biggest names in electronic scene nowdays.