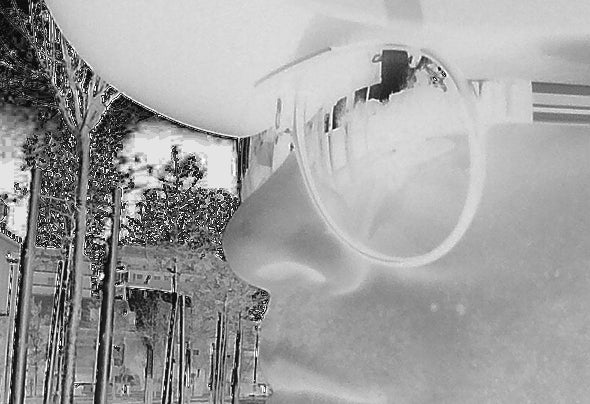 Davide Neri was born in Milan in 1979 and He started listening to Beatles and Madonna in the late eighties. He bought his first 2 record players in 1994 and He gradually became a DJ. He played at Hollywood, Shocking Club, Ub (now Amnesia), and many other clubs in Milan. In 1998 He started using computer sequencers like Fruity Loops and Cubase vst. After that He decided to investigate thoroughly the new digital possibilities of making music and decided to learn more about digital music production. In 2002 He played in the first Pacha night in Milan with Kenny Dope Gonzales (MAW), Sarah Main and Remo. In 2004 He attended a course of electronic music production: studying sequencing, arranging, composition and starting to use Ableton Live, Propellerhead Reason, Emagic Logic Audio. After this course He decidedto became a sound engineer and in 2006 He graduated at Sae Milano. Then He started working as a free lance audio engineer during studiorecording sessions and live events. In 2007 He collaborated for the recording of the album "PIA" (Gianna Nannini, Will Malone). Now He is working with some dance labels like Pocket Jacks Trax, Bagira Ice Records, Whitebeard Records, High Price Records and Candy Beach.