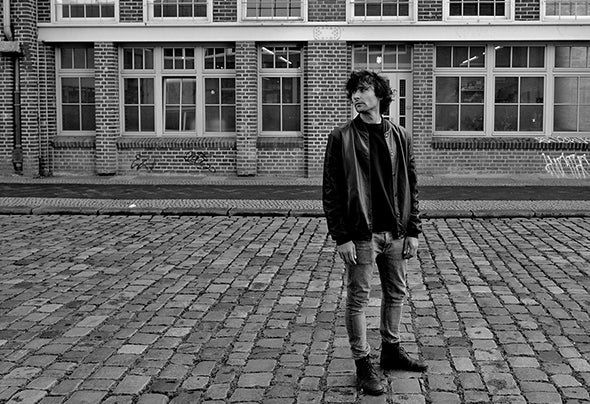 The Italian producer and DJ Rockaforte is one who is currently making waves in the deep and techno scene. Producing for now 3 years, he is the founder and owner of the Berlin based label Endless Music, focused on independent and beautiful electronic music, with more than 60 separate releases on the catalogue. His label aims for originality and creativity, boasting music with character. Rockaforte productions and sets range from deep house and melodic techno but experimentation has always been at the forefront of his ambition. He already released quality records on labels such as Suara, Madtech, Indiana tones just to name a few and is supported by huge names like Hot Since 82. His music interests had always been very plural and his aim is to produce a good mixture of electronic music without forgetting “the heart of the music”. His productions received the applause of magazines and blogs such as Mixmag, Soundspace, Data Transmission, etc. Luca is also ex-resident of the Club Chalet in Berlin, played beside names like Paul Woolford, Charlotte de Witte, Hiver, Olga Korol, Peter Dundov, Bloody Mary, Dinky, Kasper Bjorke, and many others. “Luca Olivotto”’s sound, his side project and also real name, is all about the deep and techno vibes, in all their different shades. Despite being a relatively fresh and new name to the scene, Luca’s music has been resonating quite a lot with his first EP “Noir” and more recently “Surroundings”.