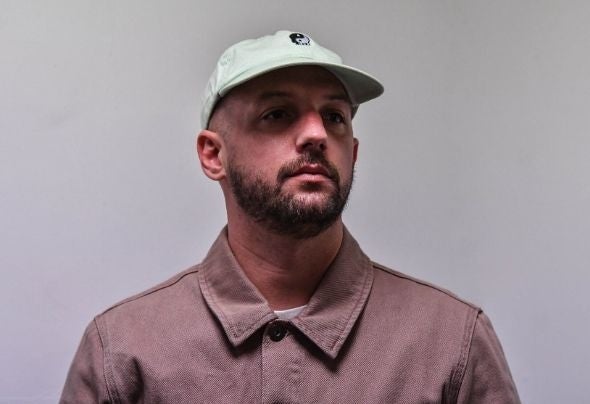 Establishing himself as a producer and DJ to watch on the UK’s house and techno soundscape, Bobby Harvey has been laying down the groundwork for a long lasting career in the notoriously cut throat industry of electronic music. DJing since the the age of 16, the London based artist grew up on a diet of garage, hip-up and DnB before broadening his repertoire into the dubbier sounds of house and techno. Transferring his technical skills behind the decks into producing in the studio, Bobby’s amalgam of in uences shine through in his wide ranging discography. Amongst a collection of dance oor orientated cuts, a remix of Orbital’s 'Wonky' ft Lady Leshurr [ACP Recordings] and a Junior Sanchez remix of Bobby’s own track ‘Never Gonna Stop’ [IBZ Records] have all taken his pro le up a considerable notch over the last few years. In addition to working on chart releases with commercial artists for external projects, regular mixes feature on Bobby’s agenda with podcasts for BBC Introducing and Data Transmission to name a few. On the release front, ‘Keep This Going’ on DJ S.K.T’s imprint, Stashed Music, and a remix of Keiks & John Mac’s ‘All About House’ [IBZ Deep] rightfully gained support from major Dutch house maestro R3hab back in April.Highlighting what Bobby is all about to a wider audience via multiple plays of ‘Don’t Stop the Music’ [Sleazy Deep] on James Hype’s Kiss FM show, it’s rare for such a vast array of industry heavyweights to show support for one artist in the space of 18 months. With his career now gaining full momentum since Idris Elba listed ‘Te Amo’ in his monthly chart on Mixmag and Beatport, and David Guetta including the same track in his August Spotify playlist, it’s safe to say Bobby is following an upward trajectory which is set to continue throughout 2020.