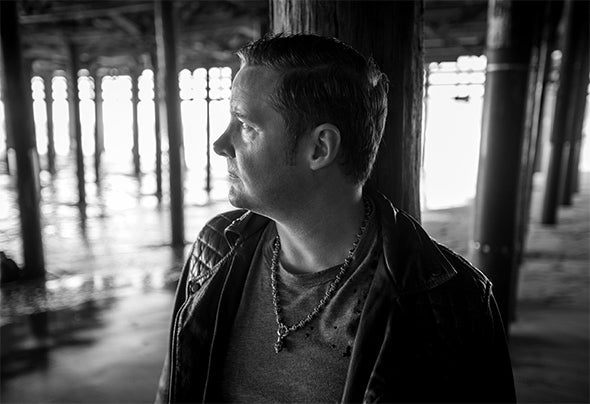 Jack Eye Jones is a music producer and DJ from Scotland. After managing a band, creating successful mash-ups, and gaining respect from big DJs in the industry, he decided to start producing tracks himself. His debut album ‘Summer Nights’ released in October 2015 and reached No3 on Apple Music Chart and 15 on BBC Dance Chart on the day of release. He has had thousands of radio airplays worldwide since and has remixed and has collaborated with the world’s top DJs such as Tiësto, Laidback Luke and Todd Terry to name a few.Jack Eye Jones also hosts the weekly Ibiza Sessions radio show syndicated across 17 radio stations which is one of the most listened to podcasts on iTunes having over 4 million downloads since starting in Dec 2012.Having performed around the world including some of the best venues in Ibiza such as Privilege, Amnesia and Ushuaia he is now a yearly regular at the best dance festival in UK, Creamfields. 2018 started by introducing a new musical style from Jack which was first played on BBC Radio 1 by Annie Mac, a style that continues in to Jacks 2nd Album released on the 1st of June with the release of his highly-listenable, second album - “Love Around the World”.This album is set to take you on a journey with it’s unexpected, cleverly combined beats and tracks from start to finish, that will no doubt leave you with that epic summer night feeling.