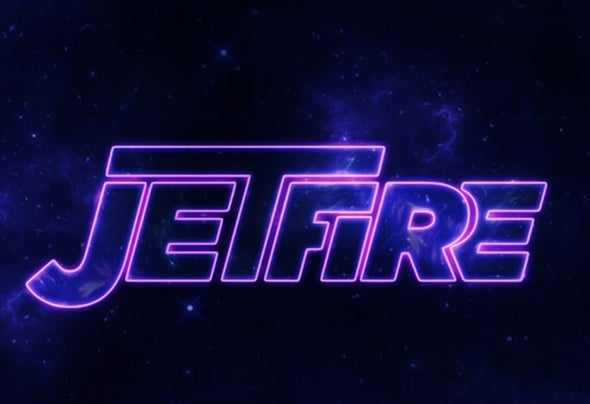 The 10th anniversary of the Tomorrowland-extravaganza also marks the world premiere of Jetfire – founded late 2013, when dj-producers Itay and Zohar met with dj Nicolaz.After having played together for several months, the trio decided to team up and combine their individual skills. Their unique sound and fingerprint, inspired by film scores and rock influences, as reflected in their mash-ups, high profile collaborations and major shows on stage, propelled Jetfire’s name and fame.Since this year’s spring, Jetfire has been hitting the Beatport charts by storm, with tracks such as “African Dreams” (Spinnin’ Records), “International” (Armada Records) and the big boom monster “Brazil”, signed by W&W on their “Mainstage” label. The track also went on nr 11 in the main chart and cracked the progressive chart with a top 5pos ition.Jetfire’s latest release, “groove street” entered the progressive house chart on nr 10.In no time jetfire managed to get support from the big names such as Hardwell, W&W, Dimitri Vegas & Like Mike, Afrojack, Nicky Romero and many others.And while requests keep filling their agenda, Jetifre announces plenty of releases for this year’s fall, heading for international acclaim at the speed of sound.But first, there’s Tomorrowland’s 10th anniversary, where Jetfire is poised to blow the roof off and conquer the international audiences worldwide.