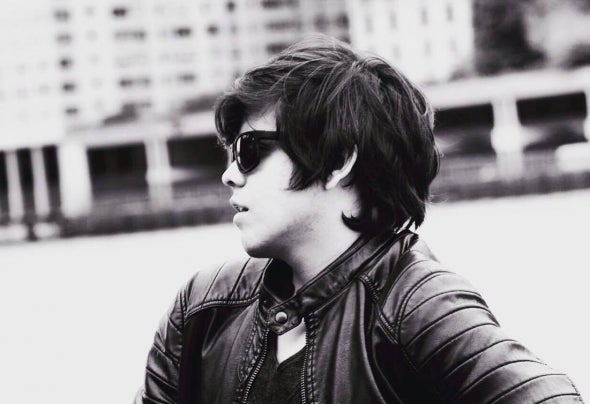 David X. Sanchez , known professionally as Daxsen (or Dj Daxsen) ,is an Ecuadorian young electronic music producer ,DJ and Label owner. Ranked #1 Dj and Producer by “TopDeejays.com” in Ecuador and in the Top 10 of his country in the “DJ LIST”Daxsen is part of EDM scene as well as the Underground music scene that is mostly supported in his native country, Ecuador that influenced Daxsen to go into the ''Deepside'' (name given also to Daxsen Records Underground sub- label) In both cases ''EDM Daxsen'' and ''Deep Daxsen'' have lot of spacial influences gotten in the multiple spacial journeys made through the universe.Daxsen founded Daxsen Records an Independent Record Label in the early 2012 and beginning major distribution in 2013 (Selling music in Beatport,Itunes,Juno,Trackitdown ,etc))with the purpose of having a huge development in the electronic dance music culture in his enviroment and discover new fresh and quality artists.DXSN (aka DAXSEN) is a young electronic music producer and DJ straight from Ecuador.DXSN is the alias name for the Underground music scene for David X. Sanchez. (Daxsen). Since his childhood DXSN have been interested in Music & Arts as well as in Computers and Universal futuristic elements what leads to David that the connection between electronic music and him be even greater.David is also a great supporter of the Electronic Music scene is his country. David founded Daxsen Records that would be the first Ecuadorian EDM label. Later in the 2013 he decided to create a sublabel called Deepside that would be the ''Deepside'' of his electronic music production and Djing , in which he would develop his sounds in underground music as well as support and connect with his underground friends on Earth.For more Information look for: DAXSEN