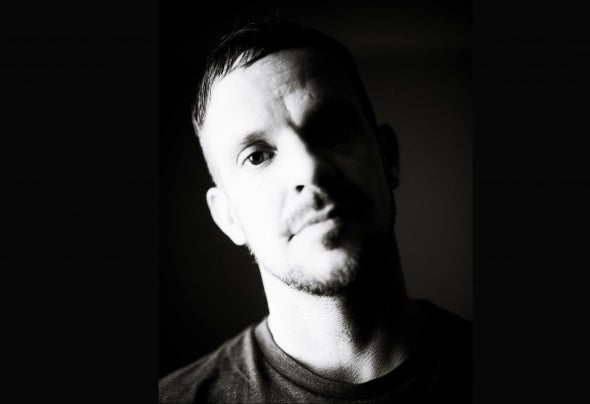 The Swedish party monster emigrated to London 9 years ago, and since then his DJ sets, productions and club nights have been rumbling the foundations of basements in London's fashion and music head quarters Dalston to the bigger clubs and festivals like Ministry Of Sound, Fabric, Lovebox, Glastonbury and Summer rites in UK, through Europe with DJ sets at Tresor and Razzmatazz in Berlin and Barcelona. But it is as a producer that Per QX is really making waves. The legendary house label Strictly Rhythm has just released his single “U can’t hide” feat Andrea Love. Pete Tong play listed the track in the end of last year on his Essential Mix. Tromboner and Feelin’ is two new tracks that Per recently released on Fatboy Slims label Southern Fried Records.