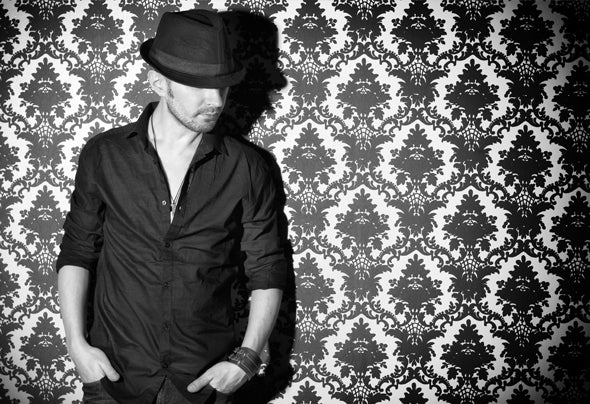 Francis is a DJ and producer from Moscow, Russia. His style is tech house combined with techno, and he is a smooth mixer with just the right touch of effects. He has a way of building up his set until the crowd goes absolutely wild! He became seriously interested in electronic music in 1998 and was inspired by the legendary Sven Vath. Francis started DJ'ing in 2000. Over the past 12 years, Francis has developed his own unique mixing style while having the ability to feel the crowd and rock the dancefloor!Francis began producing music also in 2000, and in 2009 he signed a contract with Fantasia Recordings from Chicago and had his first release with them. In late 2009 he signed a contract with AudioBite Records from Detroit.His releases with AudioBite have received a lot of airplay and recognition from many notable DJs, including Miss Nine, Kintar, Marcella, Ingo Vogelmann, Roell Sapphire, Michael and Levan, Hypnotic Duo, DJ Slang, Xaric, Pablo Acenso, and many more. Francis is also a regular guest DJ on AudioBite’s weekly radio show that is aired every Friday night on House-Musik.eu, a house music station from Germany.In 2010 Francis signed a contract with Tasty Bytes Records from Los Angeles. His first release with Tasty Bytes reached a Top 100 slot in Beatport. In 2010 he signed a contract with New York label Coco Machete. His debut t rack wit h t hem was included in t he compilation of a sub label of Coco Machete. It is entitled "Buzzard Gulch." In 2010 he also signed a contract with Ventuno Recordings from Turkey and began a cooperation with Plasticage Records.In November 2010 Francis started his own radio show on Pure FM called "Time For House." The show is aired monthly on Pure FM’s Lounge, Deep House, Nu-Disco Channel each 2nd Monday of the month from 2:00PM to 4:00PM GMT. In August of 2011 he replaced "Time For House" with another show called "Solid Sound." The new show includes a mix of two artists, Francis and Die Kamille, and it is aired monthly on Pure FM.Francis's tracks are regularly charted on sites such as Beatport and Resident Advisor. He also has many releases coming up in this next year with many different labels. Francis is a both a DJ and producer on the rise!