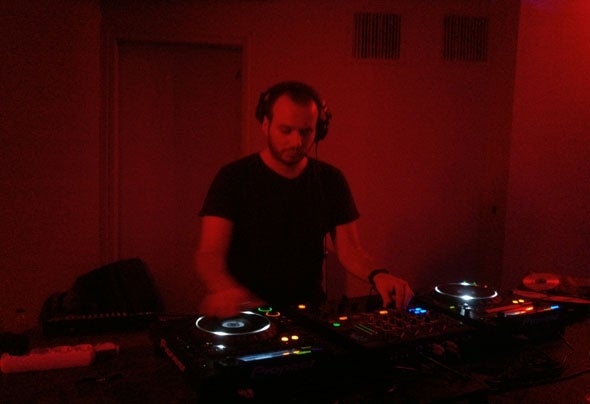 Stathis Kavouris aka ‘Sergi’, was born in a small town in Central Greece. Sergi realized that his heart was given to Electronic & House Music at the age of 16 with hearings of Jean Michell Jarre and Kraftwerk. At the same time he started his music education with classical piano and harmony studying. He started collecting Deep , Tech and Progressive House records and he keeps his music influence the same until today.Sergi made many club appearances from 2002 until today with many collaborations with local and international DJ’s.He manages to keep his composure and accomplish to cooperate with DJ’s like Tiger Stripes, The Mekanism, Fabo ,Coyo, Terry lee Brown, Luis Junior, Siopis, Sasse etc.At 2011 Sergi started producing all those sounds that he has in mind many years now...First, hit the stores with a collaboration with his mate Softcash at Rhythmetic Records.