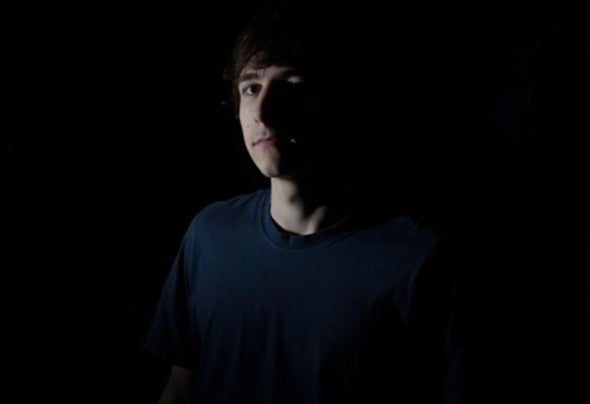 Born in Galati, eastern Romania in 1994. At the age of 16 he discovered his passion for techno and tech house music. After one year of hard work he signed first release. Daniell C tried to surprise any kind of crowd, releasing tracks from dub tech to tech house and techno.This year seems to be promising. New sounds are going to be released on some imposing labels.