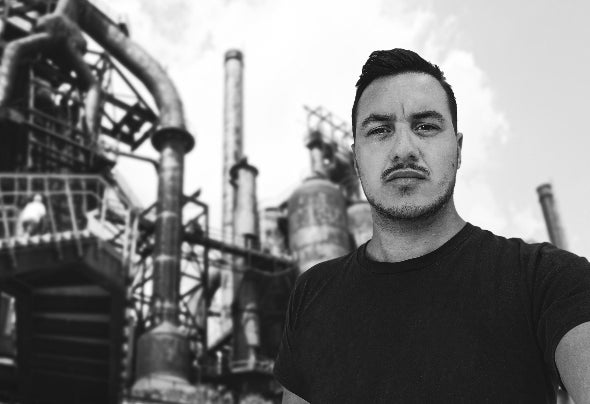 Matteo Esposito, A.K.A Theomatik, was born in La Spezia (IT) on July 7th,1991.His passion for music started during his youth, in fact, his first approach to electronic music was at the age of 14, when his cousin introduced him to Techno music with his own tracks. Since then he began to search a collect the tracks that have made the history of Techno music, putting together a large collection of vinyls.In 2009 he began to play Techno music for the Cosmo Staff in Florence.He felt the need to give a personal touch to his music right from the beginning, that's why he first approached the world of music production. His career as a music producer began with Ableton Live course and it is still improving today, together with his constant ait to learn new techniques and improve those he already mastered.