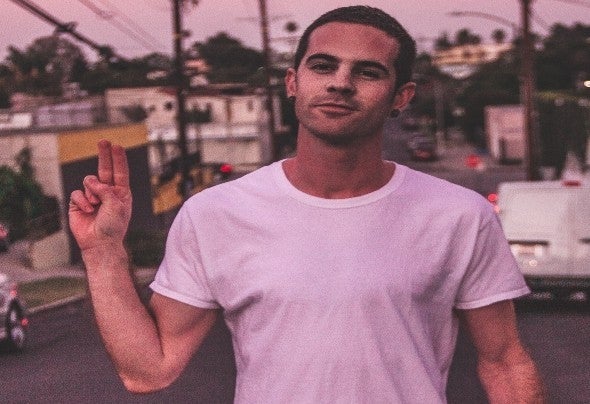 Carbon Street, born Dustin Michael Crain, is focused on creating a new style of Hard Techno. Based out of Los Angeles, California (US), his musical endeavors began early on in life, learning guitar and other instruments as he progressed into a song writer for several bands. After falling in love with House & Techno, Dustin began to pursue a path in creating hard hitting, bass heavy Techno, while combining atmospheric textures, melodic motifs, distorted percussion, and glitch loops. Carbon Street's rst release was in February 2019, called "The Seven Year Project" on Subwoofer Records (ITL), was a testament to the time it took for him to develop a sound he was eventually pleased with. Since then he has released music with Integrated Circuit Records (US), Finder Records (UA), Jackson Records (US), MTZ Noir (BE), Gesellschaft (UA), LETS Techno (ITL), Subwoofer Black (ITL), Kaleidoscope Productions (US), and Oxytech Records (UA). Along with inclusions in rerelease compilations by Re:vibe Audio, and Reective Music.