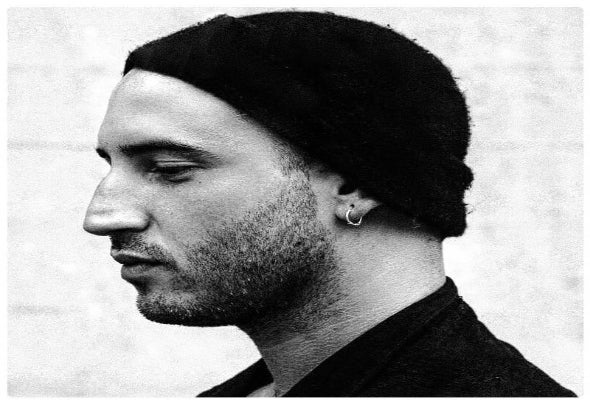 Supported by Solomun in Tomorrowland 2019, 5 times in top 100 main chart on Beatport Matteo Puntar was born the 29-06-1990 in Monfalcone a small town in the north-east of Italy. Since he was a kid he always was into techno, and started djing at 13 in clubs near his hometown. After many years djing in the local scene, proposing for the most house music, he started to come closer to the world of underground clubs, at first as a clubber, then offering tech-house and techno tracks in his dj-sets. In 2014 he took a great step forth for his career by enrolling to the producer school in milan RE.creative 12, where he learned the basics of musical production through ableton. In 2016 after a year of hard work, djing at pre-party and after, he was named resident for the notorious Slovenian label “reload Events” based in Nova Gorica. Being resident for Reload he’s had the chance to share the lights with some of the best techno djs out there. To this day he has performed with artists like Marco Faraone, Artbat, Anfisa Letyago, Sam Paganini, Chris Liebing, Umek, Ilario Alicante, Coyu, Mladen Tomic, Roberto Capuano, Enrico Sangiuliano, Secret Cinema and Egbert live, Monika Kruse, Paul Ritch, James Zabiela, Torsten Kanzler, Mattia Trani, Sinisa Tamamovic, Joseph Capriati, Matador, Spartaque, and this list is going to be updated soon. His sets always carry great energy, very clean sound with a story to it, he prefers a musical and melodic techno but with strong speakers and engaging groove. He believes that first of all he is a clubber and lover of techno and because of this his goal is to reach the heart of the public, captivating it as much as possible with his dj-set. Being dj-resident he is has the possibility to express himself in different situations like warm-up or closing set, always performing high level sets could they be deep-house, tech-house or techno.