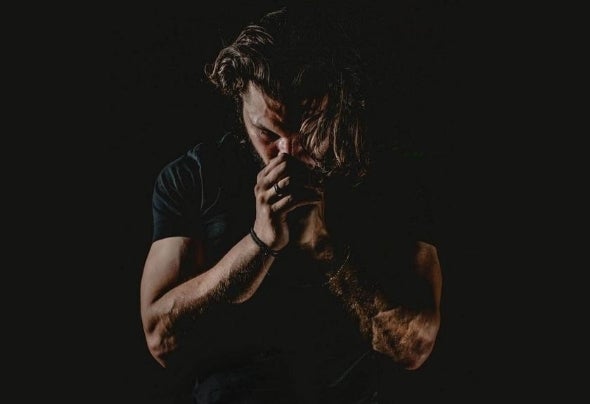 RSRRCT is an up and coming DJ and Producer, who has found his home base between Koh Phangan and Amsterdam. Born in Washington D.C., RSRRCT discovered a love for electronic music early in life. At the age of 17, he made the leap and purchased Ableton and got to work learning the craft. RSRRCT produced as a hobby for several years until, at the age of 23, he relocated to the Dutch capital of Amsterdam where he discovered his love for techno. In a short time RSRRCT has managed to create a deep and driving signature sound that is strongly influenced by late 90s Techno, House, and Electronica. RSRRCT's sound covers a wide spectrum from heavy driving techno on one end to a more melodic and nuanced sound at the other end. RSRRCT is a regular on the rave circuit in Amsterdam. His first gigs were on this scene in empty warehouses, an abandoned office building, or the various hidden spots tucked away in the industrial sections of Amsterdam. RSRRCT continues to participate with these groups and considers it a vital and vibrant part of electronic music culture.