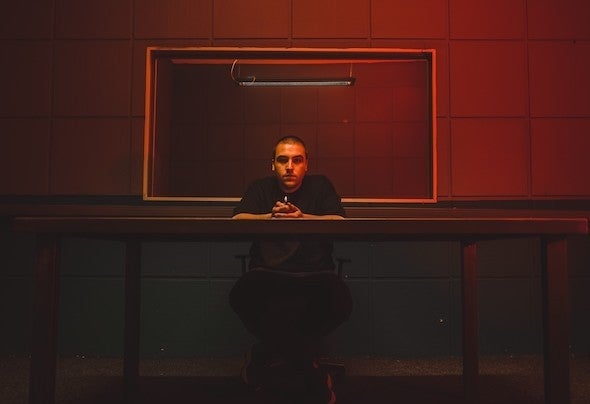 Nikolay Kirov is an up-and-coming techno artist hailing from Bulgaria. Quickly elevating in the Techno world with his own releases being supported by renowned labels and artists, well known for their presence in the global techno scene. Kirov’s introduction to the music scene was ignited as a young teen when he fell in love with electronic music genres such as: House, Jungle, Gabber, Hardcore and Drum & Bass. When he was first introduced to techno, well, this was it, he found his passion and his journey began. Since then he has become a home name while playing alongside with techno heavyweights who have taken interest and collaborated since. These doors have led him to playing throughout Europe, including appearances at ADE and Sonar OFFweek. With his dedication and passion for techno and the path he has started to pave, you can count on the fact that this is just the beginning!