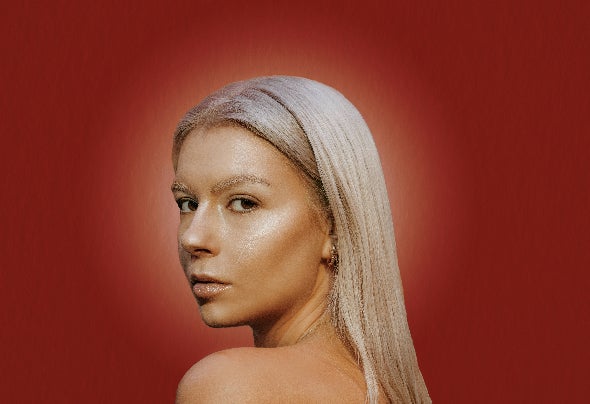 Bulgarian DJ & producer Gallya is a very well known name in the electronic music scene. Whether a rolling techno bassline or a dynamic tech-house project, Gallya’s ability to consistently churn out dark and immersive yet vibrant tracks has made her a force to be reckoned with in the scene. After her several releases on 'Mau5trap' and two remixes of 'Deadmau5' she came to a turning point in her career and decided to move from techno back to tech house. In 2022 she is planning to open a new sub label of her 'Set About Music' called 'Set About South'. South will be more focused on releasing Tech and Minimal-deep Tech House. In 2015, she launched her own label ‘Set About’ in partnership with Metodi Hristov. Though it’s only a few years old, 'Set About' is already touted as one of the most highly respected labels in techno, releasing artists like GusGus, Dennis Cruz, Stefano Noferini, Matt Sassari and more. Gallya’s breakthrough moment in 2016 was her nomination of Beatport’s Top Tech House Artist. By releasing a slew of highly successful EPs on labels like 'Set About', 'Off Recordings', 'Kinetika', 'Deeperfect', and 'El Row Records', she broke through noise and placed herself at the forefront of mind-bending techno and dark, driving tech-house. Her evolution into a well-respected and sought after techno act continued through 2017, as she dropped EPs like Detroit, Felicity, and Control on 'Set About', Funk’n Deep Records and 'Say What? Records' respectively.