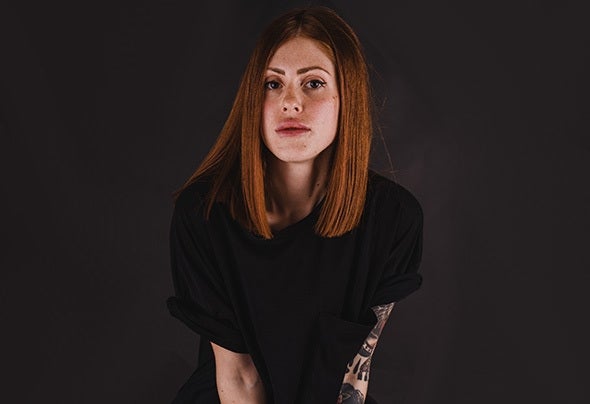 Ingrid was born in Asiago, a small city in the north of Italy in 1991. Since she was a child she discovered her passion for music, in 2005 she began to play her first vinyl on turntables. She took her rst steps in small venues near Vicenza and surroundings when she was very young and after a few years she started playing in Clubs throughout Italy. Ingrid is not only a DJ but also Producer. She defines herself as “sound seeker” and her musical genre can be distinguished by techno, melodic and acid sounds. Since she started her career was hosted in some of the best venues and parties in Italy and Europe like Unusual Suspects at Sankeys Ibiza, OTO at Ipse Berlin, Inside Festival with Ellen Allien in Bucharest, Alterego in Verona, Sonar Off in Barcelona and many more. After she released tracks for several Italian and foreign record labels, in 2019 founded her own label ØPress Recordings with Waveshape.