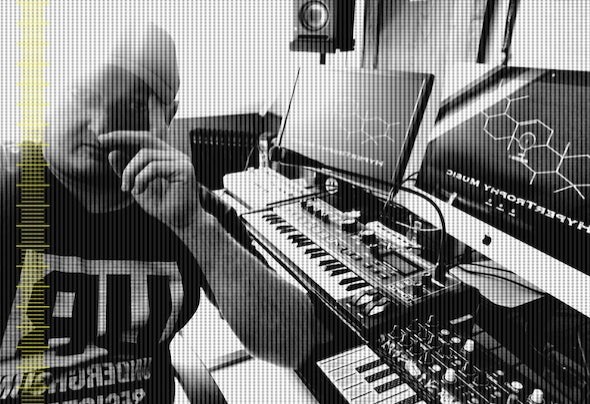 Born in 1981 in the north of France on the Belgian border, Jimmy Gorski, whose real name is Kolt Us, grew up with the underground techno sound. From the age of 8, this sound entered the depths of his soul. Having a perfect knowledge of Techno, from its creation, he wishes to apply it one day in his life and it is at the age of 17 that Kolt Us begins in the Mix and in the studio. He made himself known locally and then nationally with several pseudonyms, but it was with Kolt Us that he broke through internationally, signing the biggest European and American Techno labels. Groove Meter Records will be his first Techno label, he will make it one of the best in the world. He is now focusing on Hypertrophy Music, his brand new label. Kolt Us has a motto, to be a messenger of Techno culture to transmit this underground movement to the new generation without being part of the egocentric world with money that haunts it but Passion, work, rigour, durability and sharing.