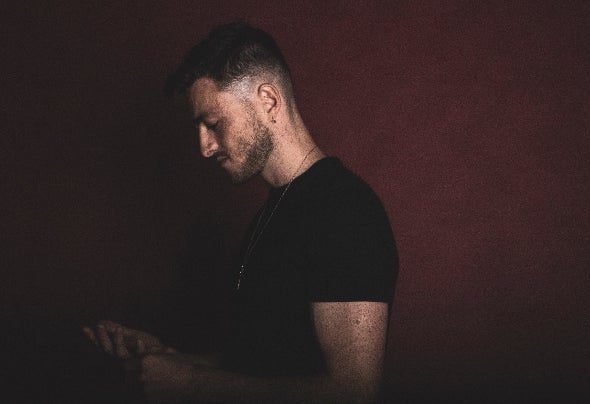 Rolling in the Techno scene like a runaway train, Sam Kitts unstoppable momentum shows no sign of slowing down. Gracing the scene with his undeniably strong presence both on and off-stage, you'd be hard to find anyone with the same level of passion, aligned or as driven about music. Playing for all the local Techno events he delivers an unforgettable experience that only he can offer, marrying up dark and hard hitting Basslines with progressive Melancholic Melodies. Always deep in his productions chiselling away at the perfect sound, gaining reverence off peers and producers from around the globe, he furthers his own development to grow into the realms of his idols. Being featured on the BBC within his first year of producing shows the talent that he holds within, and it won't be long till the whole world knows what's coming. Breaking through with his Primary EP, reaching 2nd best Techno release and 4th overall release, growing his reach even further in the Dark Melodic Techno scene. An embodiment of Work Hard Play hard.