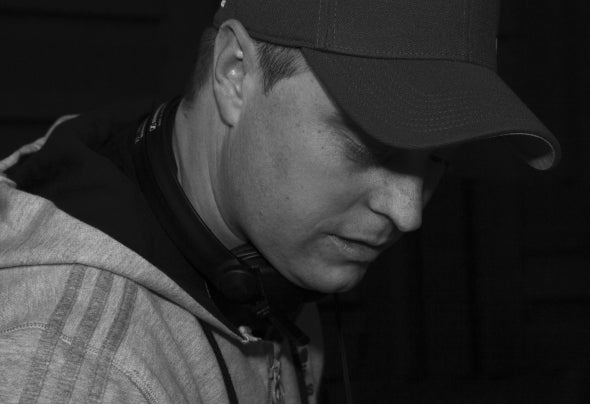 Nick Grater has been a stalwart powerhouse of the techno industry in South Africa for more than two decades. As with any DJ, hiscareer began humbly with a residency at Atomic in Johannesburg. From these humble beginnings rose a force to be reckonedwith. Nick has almost single-handedly kept the techno scene rolling forward in South Africa like an unstoppable steamroller ofbeats. Nick is recognized as one of the top techno performers in the country & a proud ambassador for this genre overseas. Hisintelligent, energetic, hard, driving style has secured him a reputation as one of the finest & most technically adept DJ/producersin South Africa. He has also been instrumental in bringing some of the world's biggest techno artists to feature at his variousEvents/Festivals.Speaking of producing, Nick can boast of several fertile collaborations, as well as successful solo tracks, released on world-classrecord labels – Stick Recordings, Tech Burst, InLab, Hydraulix, Smitten, Maximum Minimum, Cluster, Routemaster, Powertools &Stay Up Forever, as well as Nick's Teknotribe records.Seemingly unstoppable, Nick’s tireless dedication, talent, and passion have seen his career expand past our shores toward globalstages & his incredible skill and phenomenal presence behind the decks have ensured his name feature on an international level.Contract: Info@teknotribe.co.zaInspired by artists like Adam Beyer, Victor Ruiz, Alex Stein, Umek, Metodi Hristov, & Cosmic Boys