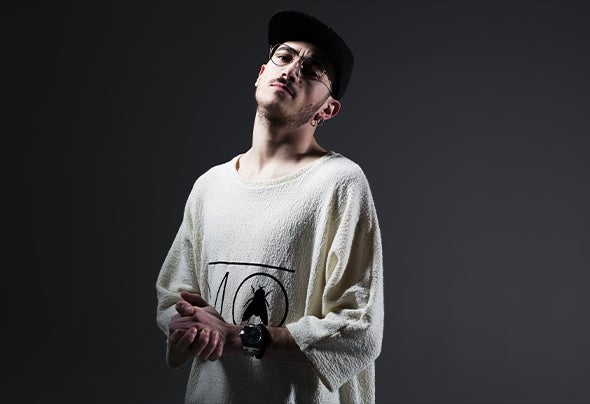 Pierpaolo Bonelli is a techno music DJ and producer born in Viterbo in 1993. He has been supported by international DJs as Danny Tenaglia, Veerus & Maxie Devine, Mario Ochoa, Richie Hawtin, Marco Carola, Oscar L and many more. Since 2019 he has created his own record label Kleos Recordings. Bonelli loves to study the sound, he got his influences from old classic and jazz records. He turns all his research and academic studies at Saint Louis College of Music of Rome into techno and tech-house productions that let him be one of the most talented upcoming italian producers. All his tracks are magnetic, they run through your ears like a mantra with lirical singing power. That’s how Pierpaolo Bonelli became a confirmed performer in the clubbing nights of center Italy.