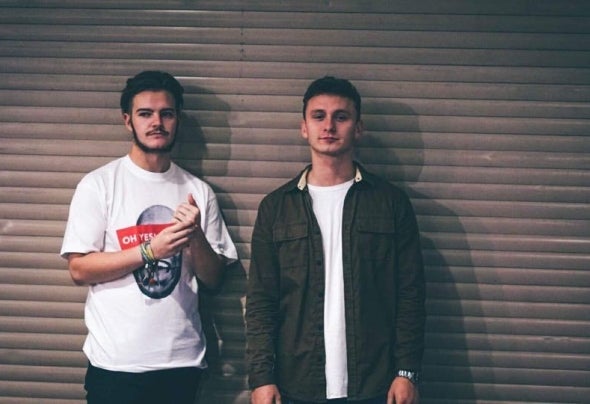 Earl Raff & Danny Gerrard are a upcoming house and techno duo based in Liverpool, UK. Between them they have had shows up and down the UK, festival appearances at Glastonbury and international shows in the likes of Ibiza and Jersey.They are also the co-founders of Liverpool night S U S S E D. which has seen DJ's such as Hector Couto, Lauren Lo Sung & Monki grace the decks with sell out shows coming Earl & Danny themselves