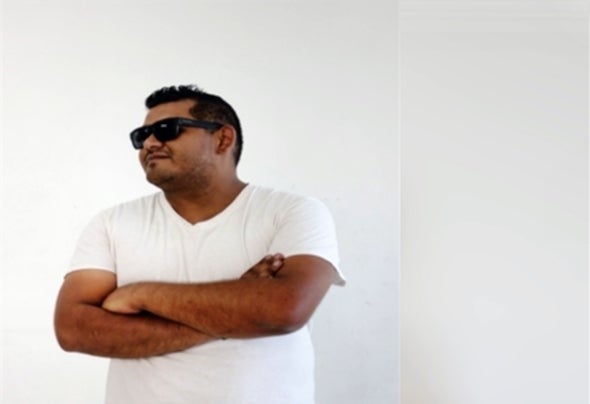 JORGE ZAMARRIPA, well known artistically and also with his other project as "INSANE HOUSE", is a Mexican producer and DJ from Aguascalientes.Jorge most commonly produces music "Tech House, House and Techno", and came to be recognised after launching several productions with his current record label AWJ Recordings.He began using the stage name in mid-2006, and is also credited with a series of remixes and collaborations with Zonmus, H + davalos and some members of Agsraves Mx.On October 10, 2013, he began his career as a producer by releasing his first single "curse" under the label of Elektrobeats Records, as well as taking big steps and new productions such as "Rockin" and PushingOn.Already with new record label "IbizaSoundsDelux Records" I manage to release "Slow Dance", "MakeItGo", "You Now2" among others to mention.On March 24, 2015, Jorge released his first EP "Under beat" free of charge for locals without any label, the themes of the EP were reissued and released by AWJ Recordings on October 28, 2016 reaching only the first sales lists on the label , on August 18, 2016, Jorge released his latest single "Summerland" under the label of Ibiza SoundsDelux Records.All the singles as well as their first Ep were released by their previous stage name "InsaneHouse".Jorge is currently finishing his new EP working alongside AWJ Recordings, also using his new artistic name as producer "Jorge Zamarripa".Linkshttps://soundcloud.com/jorge_zamarripa https://www.beatport.com/artist/insane-house/362150 https://www.instagram.com/iam_zamarripa/ https://www.facebook.com/chamuk1n