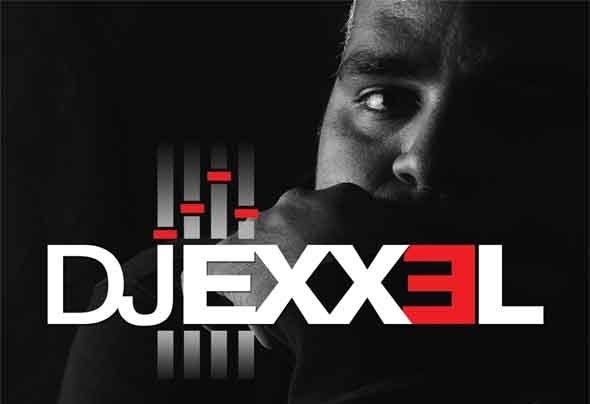 Was born in Caracas - Venezuela in march 1973.Early 80 ́s feel the atraction for the disco music and later for the house made in europe, but feeling more confortable listening the house made in chicago and the sounds of Detroit techno. Start as a Dj in 1992 in some private parties, later start in a gay club. Become this passion for music in a way of life and make money too. Have some residences in the best gay clubs in Caracas, and then thanks to Level Up have the great pleasure to share the dj booth with dj ́s like Victor Calderone, Peter Bailey,Richie Santana, Kobbe, Marcelo Castelli, Da Groove Makers (Dj Fist & Noizer), and many others. Biggest talents in my country too. Start as a Producer in 2014, with a reléase in Sahna Records, a domestic record label, and with the support of Yolanda Dunderdale AKA Madam Marvelous i ́m in two new record labels, Nova27 and Subwoofer Records. Now i ́m part of some Labels in Europe, And my Homie Label Vortex Record from my friend and partner Carl Nordesvan AKA CarlBeats.