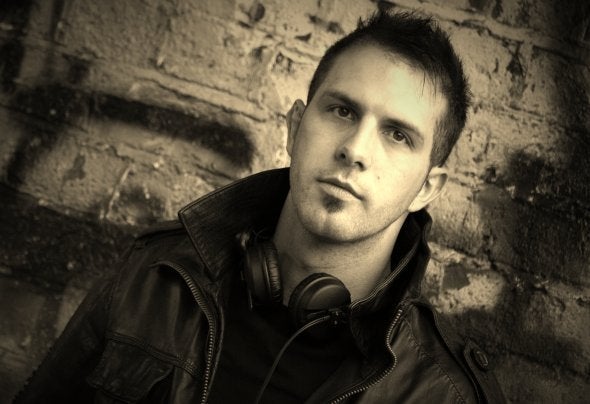 Andrew Jones from Wrexham, North wales, United kingdom Originally started playing hardhouse in the year 2001, from there on progressed into playing hardstyle late 2002, comtinued playing hardstyle and hard dance to present day but as he got older and mature and being very versitile in music anyway he started playing house, techno and prog.2008 he started production, producing tracks from house to hardstyle and all thats inbetween From then on his productions havehas lead to tracks on major labels such as Nervous Records, Bionic, K405, Implosion to name a few, and collaborations with Kidd kaos and Dutch master works DJ Y.O.Z And now taking on a role running his own record label Housewax records which mainly focuses on Techno, Deep house and tech houseHe has had several plays and support on BBC Radio 1 and Qdance Radio, and great reviews from the Organ donors, Kutski, Kidd Kaos, Amber D, Leon B and many morePlaying all over the uk and ireland and Ibiza in some of the biggest clubs and events to date and is now taking his productions with him.