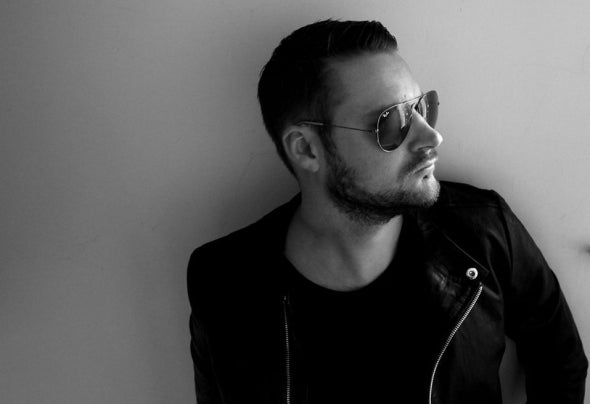 “Pick a A-list artist. Any artist. Think of all the songs they’ve written. Now add a 0 to it. That’s the kind of output you get from Shaun Williams, which is why he’s firmly in the BBC Introducing One to watch list”. (Andrew Marston - BBC Introducing) Shaun is a DJ and electronic music producer from Worcester, England. He has released 4 albums and a 5th is due in 2022. The producer’s early work focused more on Hard House and Trance music, peppered with elements of House and Electro. Those releases received massive support at radio and in clubs. Shaun’s records were being spun by legendary DJs like Paul Van Dyk, Above and Beyond and Tiesto. His last two albums, "Rocket To The Moon“ and "All The Love Songs Were About you” showcases the artist’s keen instincts in a number of EDM styles, Hard Dance, House and Techno rhythms with Pop and R&B melodies show that Shaun certainly is not a one trick pony and is now using all his years of dance music fused with other sounds to produce top quality commercial tracks that are regularly supported by BBC Introducing, so far he has had close to 100 different tracks broadcast by BBC Radio! Shaun contunies to produce a wide varity of electronic music styles as well as performing DJ sets at club nights and festivals across the UK.