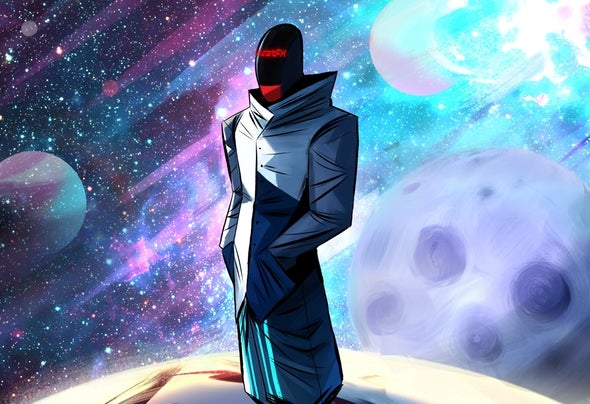 InsertFX was created on late 2016. It's a Dj focused on Bass Music like Trap, Hybrid Trap, Future Bass, Dubstep, Twerk, Moombahton and others.InsertFX have won the Internet with his first remixes. As soon as he released their remixes, everyone started following, reposting, liking and asking who is InsertFX?Behind the fancy helmet we can find a young boy who have dreamed and now is living the dream. Full of positive vibes and with a clear view of his future, InsertFX is here to stay.He's from Latin America but he decided to travel to United States and try his luck! Recently he moved to New York and started giving promotional CD's and USB flash drives to random people.Also he went to many clubs and left more promotional content.After releasing his first remixes on his social media, everything started to grow! Now he's doing his first tour in Latin America before he start with the U.S tour.