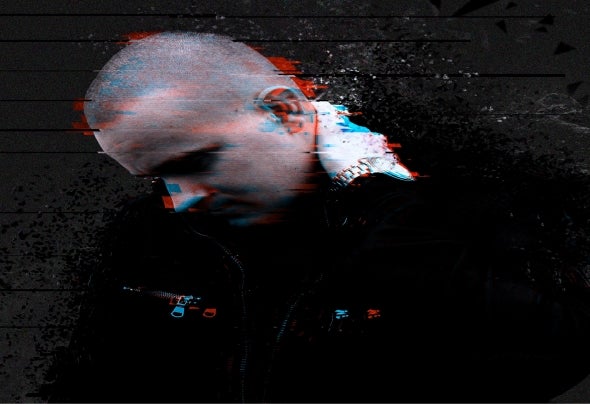 Estonian Hard Trance producer and DJ Rainer Kaldma has been active in Hard Trance scene for a couple of years. He started his ocial career as a producer back in 2011 when his track "XTC" as SH1V3RZ was released on Bit Recordz on 12'. After long hiatus, he signed a record deal with dutch heavyweight Hard Trance label Hyper Reality Records back in 2014. After several releases and radio plays he has released his music on other record labels, such as UK44, Idiosyncratic Audio, Forever Forward, TYT, G-Core, Hard Classic Recordz, Infused Traxx, Hardworx, Altered Reality to name a few. He has played in UK and Norway and also in his home country and shared stages with names like Sasha-F, M-Zone, Richard Tanselli, Glojin etc. Nowadays Rainer is part of Hard Classic Recordz as a A&R manager.