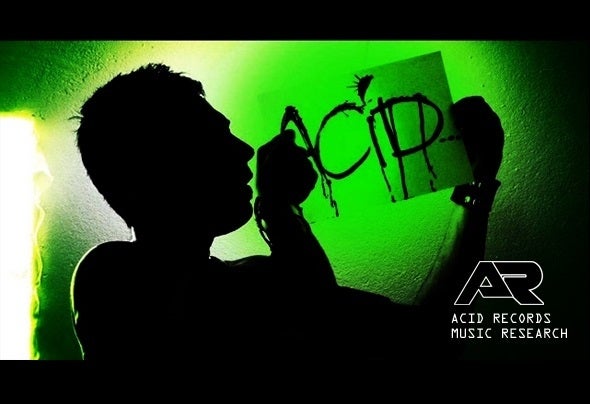 For someone who is not even 30 years old, Luca Cominato (also known as FJ Project) has created a name for himself in the hard tech world! Founder of the genre of music known as 'Darkstyle', you are guarenteed a mixture of Techno beats, thumpin' acid and dark synth work with this Italian wonder! With numerous worldwide bookings, managing three very succesful labels 'Acid Records' After starting to use Technics decks at the age of 13, it took until the age of 16 for Luca to enter the world by discovering sampling.(Gigaloops) Under this guise he has revived the power of the 303 and produced countless Techtrance tracks that feature distorted acid lines that rock the place.Not just known for his excellent productions, Luca has DJ'd accross the globe and has received bookings from Q-Dance to play the Orange Arena at Defqon 1 2009 (Holland), Nature One 2010,2011 and 2012 (Germany), HardNation (Germany), Coast Club (DanimarK)in the UK he has been booked for the likes of FANTASY ISLAND, Atmosphere, Hindsight, Dekadance, Resonate, Premonition and Re-Beat to name just a few.