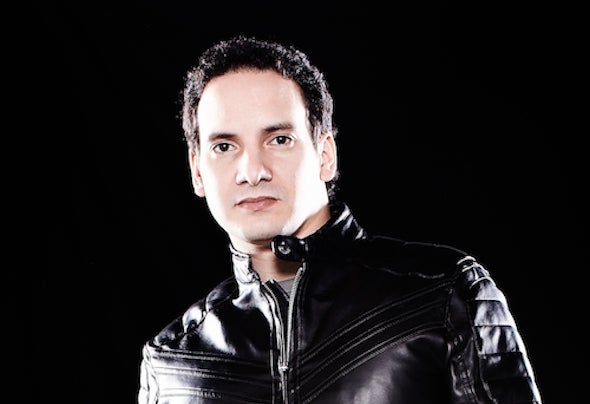 Andrei Fossari has been involved to music since his childhood . During his teenage in the '90s , a successful career as a DJ was developed and in this period he played at most of the trending clubs in Sao Paulo , Brazil , his hometown . Soon after , he quit djing for another adventure : studying classical music ! Started playing piano when he was 20 years , which is considered late for a pianist . Not afraid of learning , he developed his skills that leaded him to win piano contests as an interpreter .He has also got a degree in music , in the university . But composition had always been his passion , so he applied his knowledge to set a jazz group the "Fossari Group" , where he did compose and improvise for years .Along all this period , the technological aspect of the music was always present trough his journey .Then to set up his recording studio and work as a music producer was the convenient step .As he was always hanging out at his studio , free time was always dedicated to electronic music .Trance , house , disco , electro and so on would be made but always put in the shelf .Advised by his friends and family , decided to share these tracks and get back to the scene . So he did .