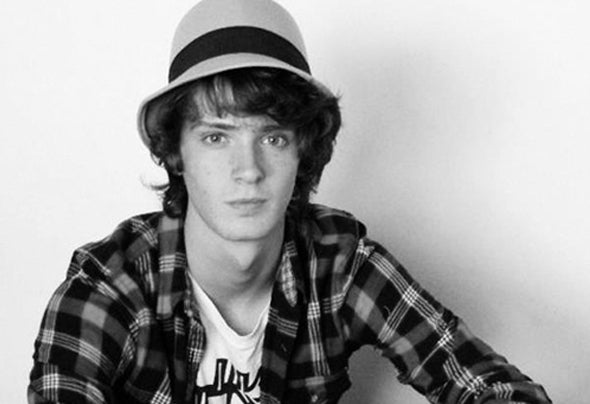 Zell Hanssen has been producing Electronic Music since 2010, along with playing out live at some prominent clubs in the Madrid, Spain region. He has since increased his live performance reach all the way into Lancaster, UK. Being influenced as well by his own talents seen live, his raw yet genius take on Electro House has since evolved into a smooth and crisp variation of Big-Room House Music. In 2013, Zell Hanssen was then signed to a US-based record label in the US known as Tight Groove Recordings.