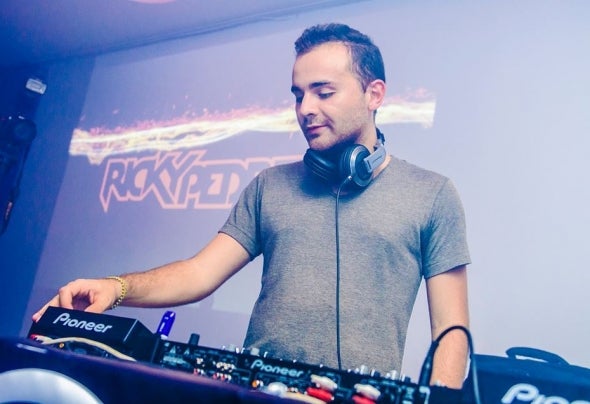 2013 was a important year for young Italian producer Ricky Pedretti, he entered the electro house beatport chart with his track Zurich, that was supported by Knife Party in the main stage of EDC Las Vegas, Extrema Outdoor and many other festivals!Moreover, his track Pirates alongside Jack Austin was supported by Blasterjaxx, Jay Hardway, Juicy M and many many more!The first month of 2014 brought him support by Nicky Romero (Protocol Radio #076), Steve Angello, Max Vangeli, Tom Swoon and many other Djs!For sure this year is set to be even bigger!