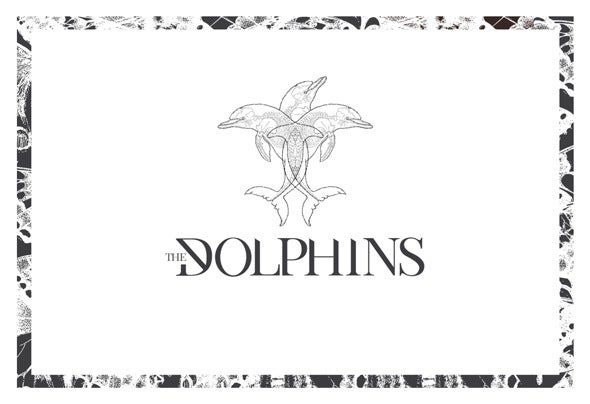 The Dolphins are one of the most important names of the new Italian dance scene. Group formed by 3 members - Alessandro Veneri, Cristiano Valentini, Giacomo Doglione, all with previous experiences - they started to team up in the year 2000.In a few years the trio started to walk on its own legs and, thanks to a frenetic "pass the word" between the attendants created by the outset "Rosemary" on Sushi Records, Ivan Iacobucci wanted them for his Hole Subaltern Records. With this label they produced the explosive single "House Panic", after which they were required also by the famous American label Guidance Recording and the English Hooj Choons (that remixed a big such us Paul Woolford, Dexter and Inland Knights)During 2006 the ensemble has mixed the success of Bini&Martini "Stop" and he created the alter ego production Audio Vegas, firing two ep's for the Pump-Kin of the very famous Benny Benassi.2007 has been a year of further growth : on one side The Dolphins has continued the activity for Ocean Dark, on the other they have created a new liaison with Mantravibes, Mark Knight’s Toolroom Records (for which they have just remixed the hits "My MTV" by Noir and “Roadkill” by Dubfire ) ,Proton Music (Us), Noir Music (Dk) and Southern Fried( UK - FatBoy Slim’s label).So 2008 looks set to be a natural progression for The Dolphins and a year that is surely destined to bring them even greater success... It started with two great tracks, “Chemical Youth” and the hit “Haze Hard” on SCI+TEC Digital Audio [US_Dubfire's label], that brought the crew at the top of the charts. After this they have worked like remixer for Suara [ES] Lot 49 [UK], Old Sail [I] and Evolution recordings [I].With the singles “Alba" and "Black Ball" on Sci+Tec they were in the charts of many big djs, and and the story continues with their new EP "MUTANTE"