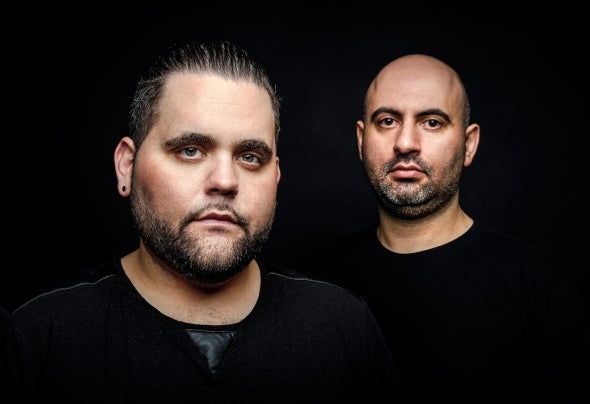 The Junkies style has continued to evolve over the years under the influence of various genres of electronic music, ranging from deep soulful house to techno and everything in between. Drawing from these has resulted in a sound of their own both in the studio and in their DJ sets. It's this sound that has made them a consistent and present force in the Toronto club scene for over 10 years. Holding a residency at the legendary Guvernment Nightclub, keeps them educating the electronic faithful on a weekly basis in the undisputed capital of electronic music in Canada. This has given The Junkies an excellent platform to showcase their music, as well as play alongside some of the world's most respected artists including the likes of Steve Lawler, Dubfiire and Loco Dice just to name a few. The Junkies production and remix work have been fundamental in pushing them forward both as artists and DJ's. The duo just never seems to stop releasing and remixing tracks, which have gained much support from many of the world's top jocks. Attempting to the widen their horizon further, The Junkies are working on the own label imprint Shift Music, which will feature music from The Junkies, as well as other forward thinking artists. The concept behind Shift is simple; always move forward, never backwards. Skip to 2009, The Junkies are enjoying a string of stellar releases and chart topers ; including the hugely successful D-Mode EP a collaboration with Rawthentic Music head honcho, Carlo Lio and their remix of Function Won on Perfecto Black. Today one thing is clear, plenty more is still yet to come from The Junkies.