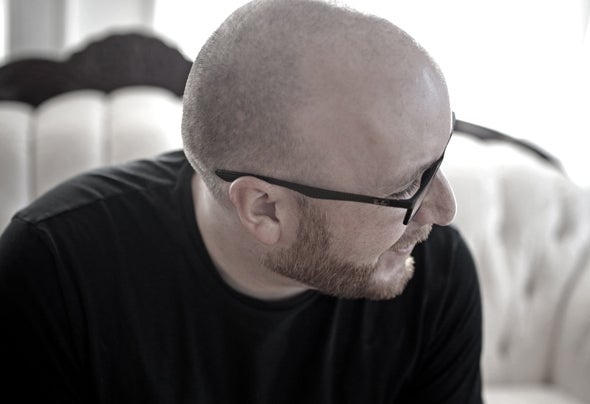 “Firmly rooted in Detroit sound, but holds the mark of the Canadian landscape" (Faze Magazin). John Norman's signature blend of techno and is one that is turning heads around the globe. Whether through his live performances, original tracks, or remixes, his obsession with sound can be heard loud and clear. John has established himself as one of the new and exciting voices in the techno world with his rhythm driven yet melodic productions, having caught the ear of dance music luminaries such as Kevin Saunderson, Dubre, Adam Beyer, Richie Hawtin, Todd Terry, and Carl Cox. In 2014 John collaborated with Dantiez for Resonance, a track which made big waves for both artists at events around the globe, and found its way to the Space Ibiza 25th Anniversary compilation on top of countless charts and DJ mixes. 2015 saw John taking the helm of UNT Records as label owner and A&R, which he has crafted into an international hotspot for emerging techno artists from around the world to Unite, Nurture, and Transcend with their music. “His passion comes out in an interesting mixture of straightforward Techno with Detroit-Flair and some infectious dynamics - a tension somewhere between Ibiza, Berlin and Los Angeles” (Mixmag Germany). You can nd John’s music on renowned imprints including Kevin Saunderson’s KMS Records, Todd Terry’s Terminator Records, Thoughtless Music, Natura Viva, Funk’n Deep Records, Hijacked Records Detroit, Stripped Muzik, RF Music, and his own UNT, among others. Recognized among DJs and clubgoers as a highly skilled technician behind the decks where he continually stretches our conception of techno, his creations and keen selection of the very best sounds have gained him the respect of the music lovers he encounters from Detroit to Ibiza, and beyond.