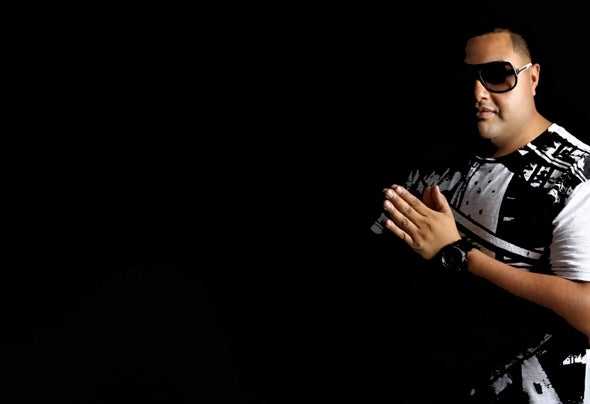 Emerging from the great city of Chicago, is an artist whose musical mission is synonymous with Unity, a form of energy created by the splendor of his performances.His love for music started in the early days of his childhood playing around with his father records while deciphering the magical junction of two tracks.Born in 1984, Alex grew up in Colombia, which he describes as the “Musical Crib” that made him discover himself and influence his desire with a musical affair.At the age of 12 with an ambitious curiosity, he managed to compose his first mixes cutting & pasting pieces of tape with songs recorded from the radio. Throughout the next two years of low technology but driven by creativity, he reaches a turning point at the age of 14 when he got his first mixing equipment. However loaded with limitations this mixer was, one thing certainly was not limited, and that was Alex’s way of envisioning strategies that would become one of his earliest experiences fueled by creativity and improvisation. Much to his surprise, he had a natural talent for the exploration and mastery of equipment in general, making him today as well a successful certified sound technician. His music has been primarily influenced by dark grooves of Afro/Latin rhythms which he continues to employ in his sets constructed of House, Tech House & Techno. Having earned much recognition by his outrageous talent at the young age of 15, he was offered his first mainstream spot to perform to 3,000 fans at Club Mission for New Years Eve in a Hangar in a Cali, Colombia Airport. After this unforgettable accomplishment, it made him realize that he had an overwhelming desire of entertaining and uniting fans at a global scale. As Alex’s career takes foundation, the pillars of his monumental artistry took an early start on his current home, Miami where a series of unprecedented performances at the local level has deployed him throughout magnificent clubs worldwide. In 2011 Alex began the year with full throttle tour performing in the Dominican Republic, Panama, NYC, Colombia and back to his now hometown with full a schedule for WMC 2011. Alex Poxada’s virtuosity and impressive ability to perform as DJ and producer on each and every one of his sets earned him the reputation of being one of the most talented and prominent performer in the industry.