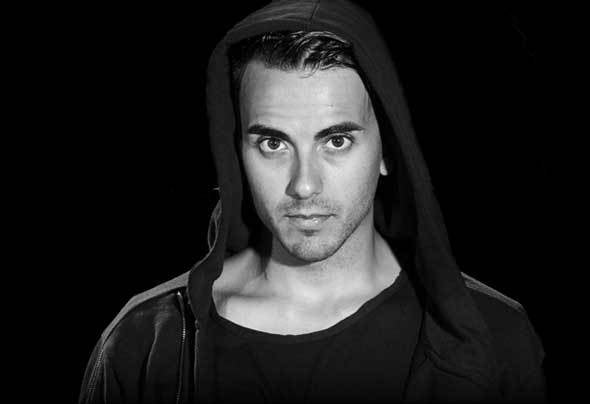 Born in Extremadura in 1986 and moved to Majorca when he was so young, Manu started his way in the electronic music world at the early age of fiveteen years old. Since then and alfter his first contact with a turntable Manu hasn’t stopped to experiment and to take a walk over the several styles that conform what we could understand as techno music. From his beginnings, more house and funk, he evolved quickly to a increased and forceful techno, and after to a more polished and vanguard sounds.Slowly and after several years playing in the most important clubs and events of Majorca island, some in Fabrik (Madrid) and Florida 135 (Fraga), his sound has continued evolving without moving of the borders of techno.A part of it, we have to make an special mention to his ‘event promoter’ facet, wich with constant hard work and effort he has consolidated as a reference artist in Majorca scene in spite of his short age.He always has been characterized by a skill almost impeccably, dynamic and melodic simultaneously, understanding to the perfection the concept of "dancing floor" with the inducement added of his sets adorned with a great variety resources as effects, obtaining always like proved very charismatic, original sets provided with a great personality.Along his young but intense career like DJ he has played with a lot of big names of techno, names as Jeff Mills, Richie Hawtin, Oscar Mulero, Joris Voorn, Chris Liebing, Paco Osuna, Marco Carola o Technasia only to name a few of a long list that grows every month.