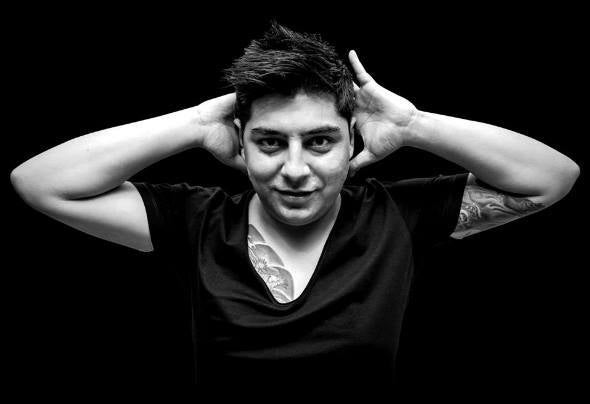 Dave Rosen Aka Brutal Maniac Mexican DJ and producer In 2001 comes the inspiration that led to David Rosen of having a special touch by electronic music the Likewise their knowledge by developing genres that draw on what they are The Techno and Tech House. influenced in early the year 2000 by great dj "s and Producers , Adam Beyer, Ben Sims, Richie Hawtin, Plastikman, Chris Liebing, Len Faki, Monika Kruse, Umek, Rush,Green Velvet, Danilo Vigorito, Deetron, Surgeon, Dave Clarke, Joey Beltram, Carl Cox,Oxia among more others ! He began his career as a DJ Old school playing with vinyls, is now one of the most promising talents of the Techno scene & Techouse in Mexico, both in his djs set"s as their live act. in 2013 begins with the new stage as a producer, working on big tracks of Techno and Techouse, trying to get in the taste of people, Dj"s and Producers. In this moment he is working for greats labels around of world as: Doublepoint/ Night Light Records/Rusted Records /Unity Records /Stickrecordings and many more… Dave Rosen is working to improve his sound and continue to evolve.