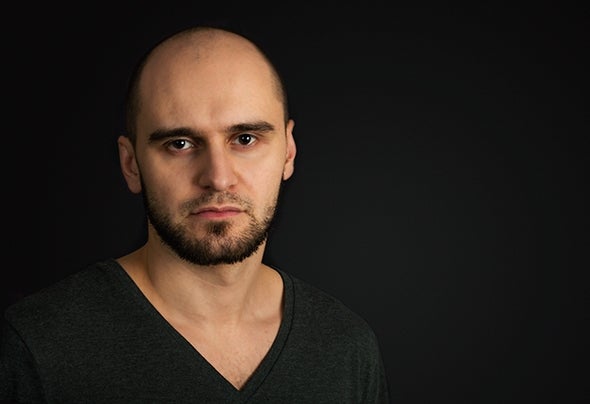 Gruia is an emerging House Music producer and DJ from Bucharest, heavily influenced by Romanian and East- European traditional and modern culture.Since 2006, Gruia has been consistently working in professional studios, building his own signature sound and constantly improving his technique. Today you can find him in his underground studio in Bucharest, putting the final touches on upcoming mixes for labels like Viva Music or Circus Recordings.Although he started producing much earlier, Gruia’s debut release was published only in 2013, after years of work and experimentation. His first ‘Phoenix’ EP, released onWaldliebe Familien, received support from the likes of Sasha, Steve Lawler, Marco Carola and many more and the vinyl release ‘Nature Calls’, from Degree Records, went up to number 6 in the Top 100 Sales Chart. His new collaboration with Horatio, ‘The Ritual’ EP, forthcoming on Viva Music, is already receiving critical support.With fresh materials upcoming on some of the industry’s major labels, Gruia develops his music determined to leave a mark in the local and international scene, despite the flood of new (and not always quality) music it’s currently faced with.