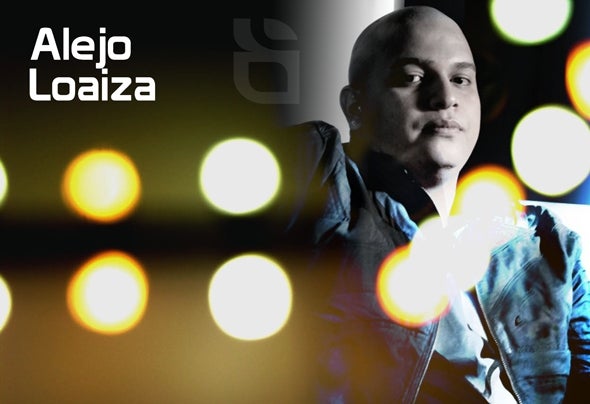 Alejo Loaiza, Colombia – Medellin 1985, started his professional career at his 2001 in Medellin, A year later begins to position itself as one of the producers disclosure of your city,Start playing countless parties of their country and their productions alongside large positions reached in the tops and great dj's chart globally.its sounds cheerful and great changes have laid strong precedent, creating a very characteristic sound which is tinged with drums, strong bass lines. at the moment is creating new sounds and working on large projects to fill everyone of sound loaiza,