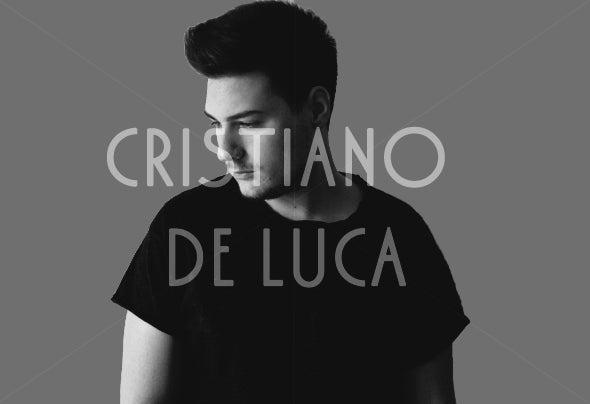 Cristiano De Luca class 1995 begins to approach the music when he was just 8 years old, began playing drums, guitar and piano. At 12 he began to discover the world of DJs and who becomes his only passion. She began playing in various clubs where he lived near the beginning of his real career as a DJ. Become bigger his aim was to get closer to the production and begins to use various programs such as FL Studio and Ableton starting to produce Deep House and Tech House. Via soundcloud a record label he noticed his talent and has come out with its first release "Want u back." The time now is looking for other record labels and has good projects in mind..