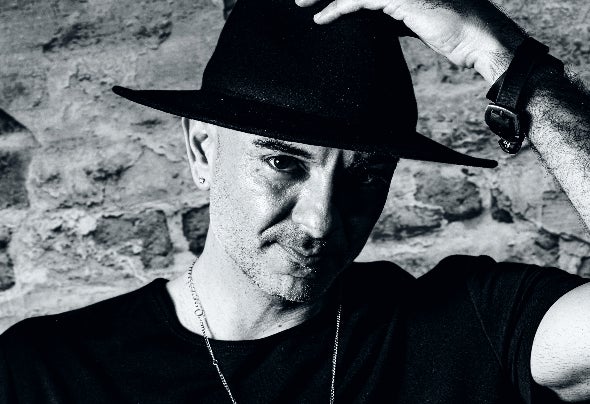 After many sleepless nights dancing to the acid house and techno house sounds of the mid 90’s, Julien fell under the spell of masterful DJ’s like Richiew Hawtin, Derrick May and Derrick Carter. Late nights were all about dancing and listening to the techniques, programing and mixing styles of the experienced DJ. At the age of 17, Julien started making mix tapes for friends. The early mix tapes led to dj sets at house parties and one off events, which eventually opened the doors to Julien’s first club gig.Julien began making waves in his home city with residencies at the world- renowned Guvernment and Toronto after hours favorite, Comfort Zone. His selected blend of house, techno and minimal music together with his magnetic charisma behind the decks, has moved dance floors from New York to Ibiza, Mexico to Miami to South and Central America, and beyond.In 2008, Julien was invited to play at the 1st Annual BPM Festival in Playa Del Carmen, Mexico, where a memorable set at Kool Beach Club led to a 5 year and running residency. During these years, Julien has opened for global techno legends, Richie Hawtin and Dubfire, as well as DJing along side some of the world’s best talent. 2012, Julien made his Ibiza debut at Sankey’s and at New York’s Electric Zoo Festival.In 2007 he attended the Producing/Engineering program at Harris Institute for The Arts in Toronto. After a number of bootlegs and white label remix’s, including a remix of Boris Dlugosch’s “Keep Pushin”, Julien began releasing dance floor oriented house and techno with a vibe and style that draws from the world around him, both musical and beyond.Julien’s music has found home on international imprints such as Rawthentic, Inmotion, Potobollo, Restructured, Pins and Needles and Serkal. His tracks have been played and supported by global DJ’s such as Marco Carola and Nic Fanciulli, and have appeared on various charts including the globally competitive Beatport Top 100.