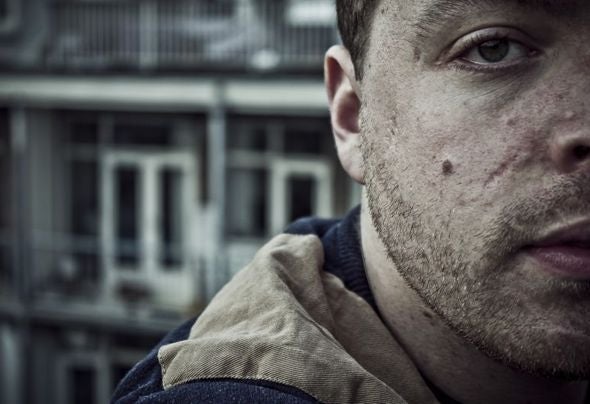 Music is a way of life for EIGENWIJS.Martijn Wijsmuller is a producer from the Dutch capital Amsterdam. Martijn has been a regular performer at the much revered Studio80 and has played at some of the biggest and best clubs that Amsterdam has to offer. This diverse cultural scene of Amsterdam is perfect for shaping a producer such as Martijn. The up and coming EIGENWIJS draws influence from music deeply rooted in old jazz, soul, and funk records. Now driven by his own urge to make music, he spends most of his time producing his fresh, funky deep House sound at his home studio. He credits DJ and recording artist Richie Hawtin with having a major impact on the way he approaches his music and inspiring him to be creative and intuitive.Trying to find a way to express his feelings in his music, Martijn takes inspiration from everything around him. Continually experimenting with sounds taken from many genres such as jazz, hip-hop, electro, techno, minimal and many others, he has further developed his love of music. Preferring to make music rather than listen to what others are producing, Martijn believes in a philosophy that ‘In your own music you can hear progression and see what you have made’.Martijn’s first EP was release on Shelving Music,Argentina, before his You Are So Wonderful EP on Ametist Records in 2012. The same year also saw the much anticipatedrelease of the chilled tech House track, You Are So Wonderful. T he track earned EIGENWIJS critical acclaim and spawned a host of chilled, deep House remixes from the likes of Thorsten Hammer & Dennis Egenlauf and Erasmus & Krieger.Now having greater artistic freedom, EIGENWIJS aims to push the boundaries even further with his impending release on Layers Label. Always looking for new ideas, we will be hearing a lot more from this strikingly talented young producer in the future.