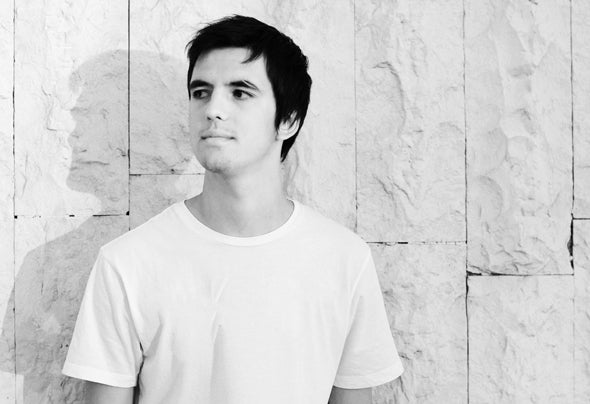 Rhythmic, dynamic and melodic are the three words that most accurately describe Robin Virag's music the style that Robin plays varies between deep house, tech house and techno. He was born in Bratislava , Slovakia in 1991 and he discovered his passion for electronic music in 2008. His first appearance behind the booth took place in 2010. Later that year he became a resident of "Filtered" held in the club called "Living Room" in Guildford , UK . Robin's ambition to develop himself in the electronic music scene meant that simply playing music was not enough therefore he decided to take up producing. In November, 2010 Robin started his record label called "Housecast Records" that became one of the most prosperous labels in Bulgaria , during the same month he starts a monthly radioshow on Vibes Radio Station followed by another one on Tunnel FM. Besides his young age Robin had the opportunity to perform alongside dj's such as Jay Haze, Eddie Richards, Tarkan, V-Sag, Matt Tolfrey, Lewis Ryder and many more. Over the last few years Robin had gigs in a number of clubs around Bulgaria including the top ones such as: Cacao Beach , Bedroom, Chervilo and Lifehouse. His productions have received support from Dj's like Paco Osuna, Sharam, Gavyn Mytchel and were broadcasted on radios such as Ministry of Sound, Radio Nova and Eilo.org . Follow this young artist as the best from him is still yet to come.