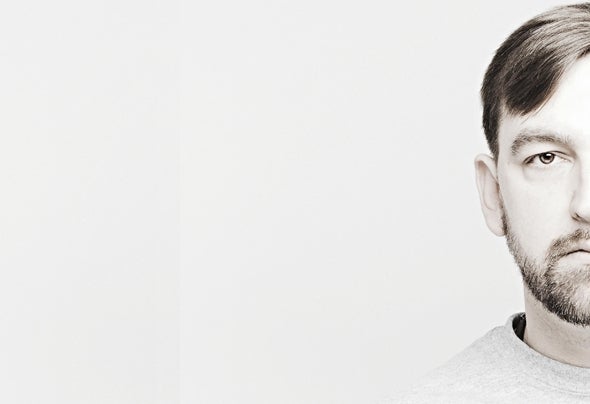 Pierre Deutschmann was born 1974 in Berlin. On the way to his style he passed early Hip Hop and Acid House and ended up with the sound he´s producing today. But there is hardly any „typical“ Deutschmann Sound: regarding the sound we can expect Techno, Minimal as well as Tech-Housetunes, even Breakbeats are no curiosity. If we have a look at his work it is quite hard to imagine that all this is done by only one person - Deutschmann is definitely something we can call a musical workaholic! During his time as a producer he had the chance to work together with artists such as Justice, Robbie Rivera, Louis Vega, Rockers HiFi, Dj Pierre, Lützenkirchen and Paul van Dyk. 2008 Deutschmann founded his first label „k:lender“, 2009 the techno-edition „k:lender limited“ was following. After only a short while the next division of the k:lender music group was born: „XLR1507“- his youngest techno-label which was established in 2011 and is now growing fast! When he is playing in the club Deutschmann has the ability to catch even the worst dancing grump in the last back corner his tool is a perfect working development in his set and therefore he doesn´t need all those well known club-hits but he can help himself out of his huge repertoire of own tracks.