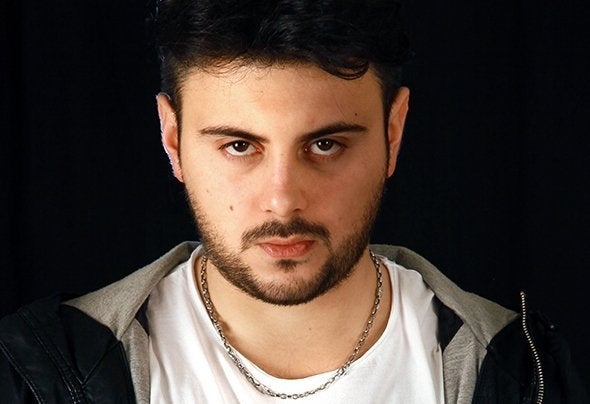 Alessandro began his career in 2008. His passion for the music pushed him to enter in the world of DJ-ing and electronic music production.His musical influences vary from rock, metal, electronic. But his real passion is mainly Underground music, such as techno, psytrance, progressive, sperimental. He made his name in production and his music is now being played everywhere around the globe, after this came the first international gigs, for example Acuto Electronic Music Festival 2014(IT), Inox Club(FR), Kantine Ausburg(DE), Big Willy's and Hennessy Park Hotel(MRU), Lenox Club(LUX) and many others. His passion for the music and genius productions is marked by his very own signature and style.His drive and motivation is to improve and innovate his production.