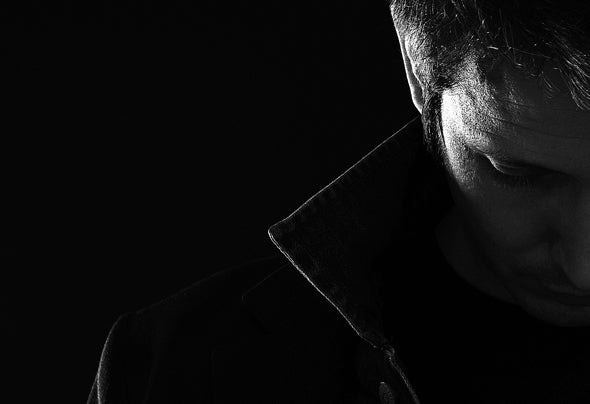 MAÏ DO, French DJ/producer.Remaining refreshingly honest and organic to his roots, his simple desire to be present for the music. To explore, create and indulge in his universe of techno.His first taste of techno was at age 17 at a rave at an obscure forest on the outskirts of Paris. So powerful this pull that three years later, aged 20, MAÏ DO organised his very first rave in a crypt of an abandoned cathedral forHalloween showcasing techno and jungle beats.MAÏDO then went on to start playing at different venues all around Paris before creating a techno neo-burlesque soirée, THE FREAKSHOW, a unique, edgy and unmissable event on the Parisian social calendar. THE FREAKSHOW brought about collaborations with prominent DJs like Koen Groeneveld, Citizen Kain, Da Fresh, Glimpse, Gabriel D'Or & Bordoy and Rodriguez Jr, just to name a few.In 2013, MAÏ DO together with his partners-in-crime Elomak and Le Grand Mechant Loup (LGML) launched a new soirée, SUGOÏ CLUB - a mix of house, tech house and MAÏ DO's true element, techno.Known for creating techno sets with precision and authenticity, his performances never fail to resonate and leave an imprint in his audience's minds. Told like a thriller, his DJ sets reveal elements of dark suspense, intense emotion, uninhibited surrealism and pure elegance.After years of event organisation, collaboration, performance and ongoing presence on the Parisian techno scene, in 2014 MAÏ DO will shift his focus towards production. All we can say is watch this space.